Are Bonito Fish Good To Eat And How To Catch Them 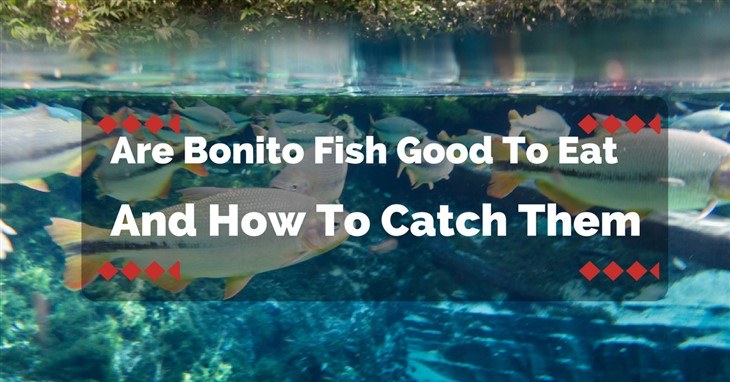 Many rumours exist regarding whether; are bonito fish good to eat, but the fact remains that bonito fish are safe to eat. When you ask yourself and other people about whether you can eat bonito fish, you are likely to get wild responses regarding the existing ideologies on bonito fish.

You should remember though the taste may differ from other fishes in the oceans and seas, the fish are just typically edible to anyone who is hungry for a good meal.

What Is Bonito Fish? 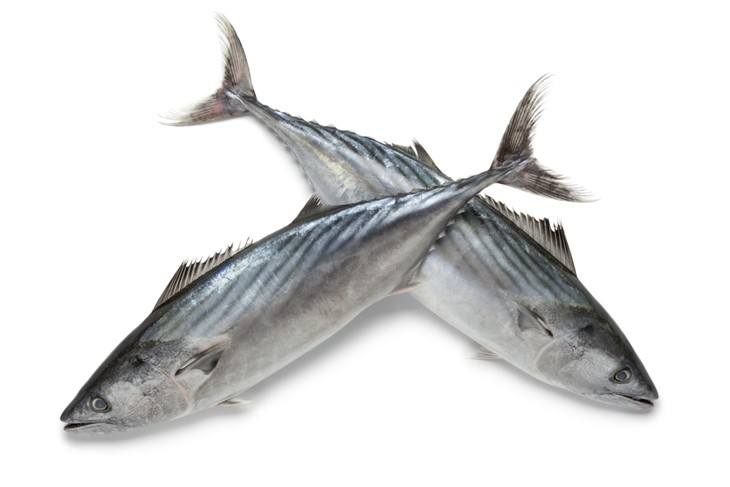 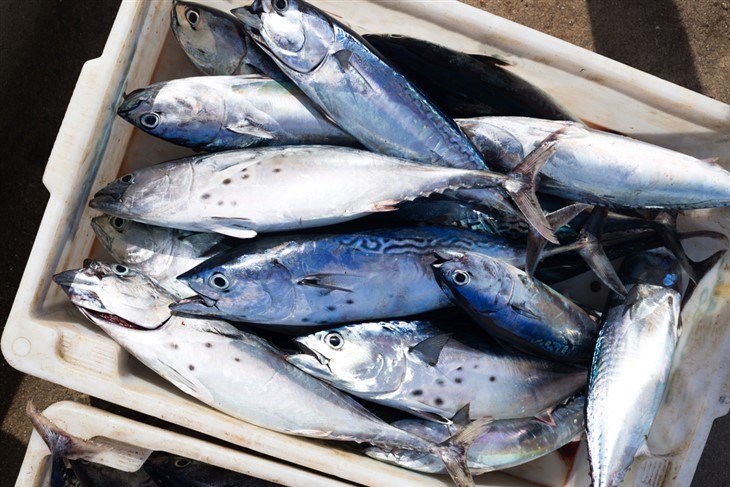 There are no known classes for the bonito fish as they are one of a kind in Scombridae family though they can easily be confused by inexperienced people in the fishing industry with other fish such as tuna. Bonito fish though can be categorised according to their age as shown below:

Bonito fish from their name that means pretty implies that the fish are indeed unique. The fish have many definitive features that only apply to them, and they include:

How To Catch Bonito Fish?

Different fishing styles are used to catch bonito fish each depending on the choice and preference of a fisherman. The following are a few methods you would love to use:

The trolling method is suitable if you would like to catch a large number of bonito fish. It involves a long net pulled across the ocean floor, which traps the fish.

This fishing method involves a ﻿fishing line laid in waiter with the fish getting caught in the lines. If you want to catch bonito fish using this approach; use a line of four to eight pounds.

It is the primary fishing method and requires experience and practice. The fishing rod should be sturdy enough with the fishing line having the ability to hold a fighting bonito fish.

Some Pro tips needed to be applied when you want to catch bonito fish include; using live bait when fishing or frozen bait. The bait includes sardines fish and pilchards that can use as live bait or chum. The bait should be floating on the water surface and at the bottom to attract the bonito fish.

How To Cook Bonito Fish?

It is very easy to cook bonito fish, and several methods can apply: grilling, baking, pan frying and pickled.

Bonito fish is a delicacy that can be enjoyed by anyone at any time. The fish is delicious despite the fact it is oily. Anglers gain a lot from bonito fish as it can be used as food and bait when fishing.

So, the answer to the question; are bonito fish good to eat? Yes, they are good to eat and are a delicacy to some. Other people might find bonito fish not tasty.

You would get hurt trying to eat bonito fish as it is proven to be tasty enough. Try to prepare one and have the delight of your life.

Great article can’t wait to try some Bonita this summer

Can You Eat Muskie Fish? All You Need To Know
11 Best Tasting Freshwater Fish – Bet You Never Knew #5 Is The Best
What Does Eel Taste Like And How Healthy Can It Be
How To Cook Blackfin Tuna And Make A Savory Meal Out Of It
Are Spadefish Good To Eat And How To Cook Them
Can You Eat Koi Fish And How to Make a Meal out of It