Can Fish Hear Music? 6 Organs You Need To Know 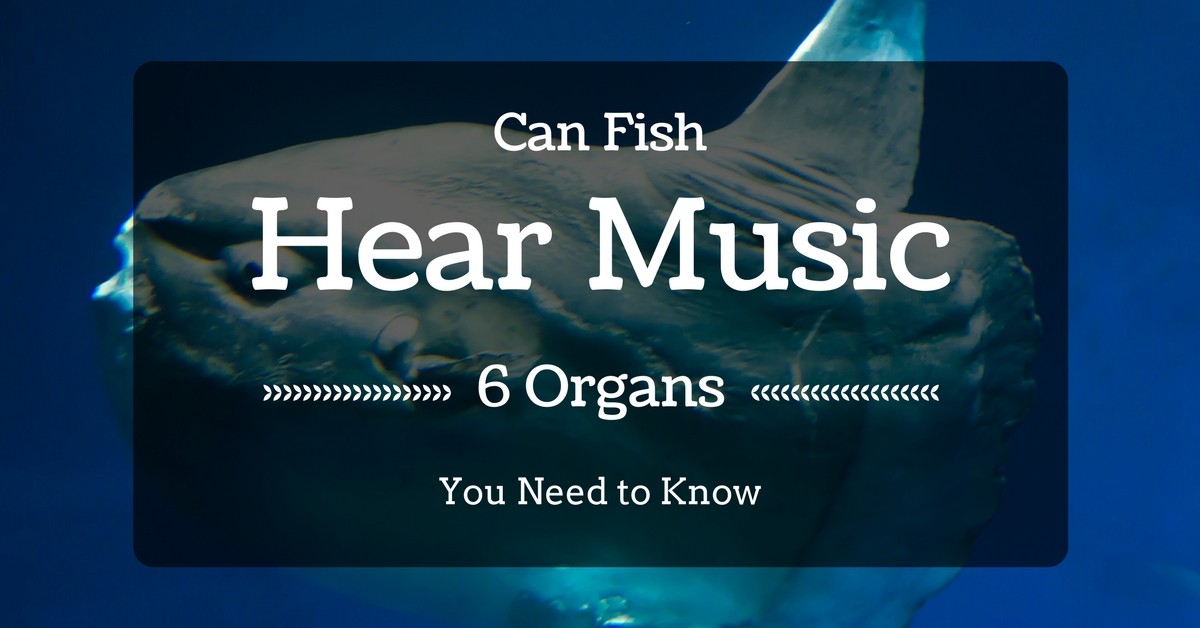 Music has always being a beautiful part of nature. And it is said by many, that listening to songs could make you forget your pains - at least for some time.

As such, lovers of music find ways to propagate this beauty in different genres to people all over the world.

As an art, music is the combination of sounds into harmonious patterns that is pleasing to the ear of those that listen to it.

However, humans are not the only lovers of music. They share this love for sounds with an organism they have ancestral history with - fish.

Hence, the music spans beyond the terrestrial part of the earth to the aquatic habitat. A matter pondered by many, but answered by few - can fish hear music?

Obviously, fish do not have ears that are visible to our eyes, but they hear, and the organ responsible for that is situated inside their heads.

Can Fish Hear Music? 6 Organs You Need To Know
How Do Fish Hear?
How Sound Travels in Water
Physical Hearing Adaptations
Goldfish Experiment

How Do Fish Hear?

Distinct species have unique acoustical adaptations. These adaptations can be fully understood by knowing how they reside in their given habitats. Being predators or prey, gregarious or solitary, diurnal or nocturnal, deep or shallow, migratory or sedentary, deep in the ocean or near the shore - will define their acoustical adaptations as regards to vocalizations or sound making as well as hearing.

Scientifically, it is believed that life on earth originated from the sea. So, what may be considered in the fish behavioral adaptation as being complex, can actually be simplified.

How Sound Travels in Water 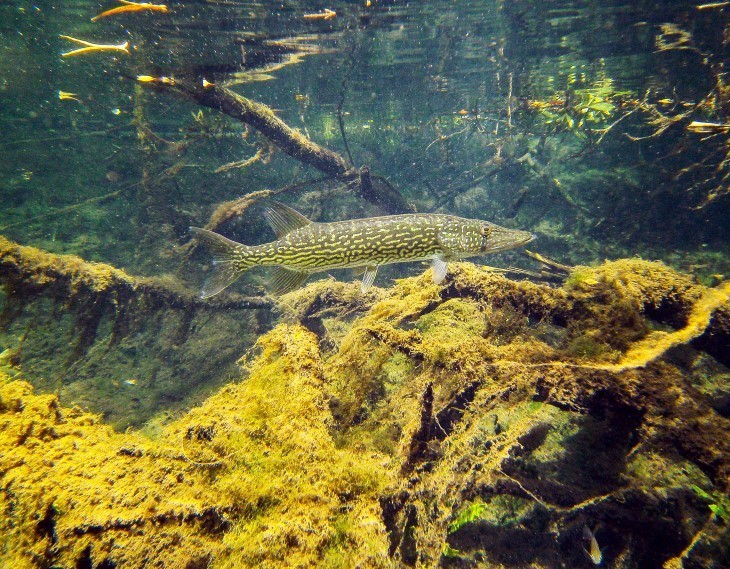 Sound is a physical energy put in a medium as a result of mechanical actions forced in the medium. The energy also called acoustical energy is a fusion of two characteristics: particle motion, and pressure gradient.

The physical characteristics of the medium serve as a dependent factor to the relative intensities of the particle motion, and pressure gradient.

Water is too compressible, as such, particle motion is more evident in water than it moves in the air, hence, the rise in a variety of acoustical adaptations in marine organisms.

Surprisingly, most research on fish hearing focuses on pressure sensitivity to amplitude cues and frequency (human hearing priorities), contrary to the fact fish hearing adaptation may be centered around velocity sensing (vector sensing and time domain) or frequency, where the amplitude is less important to proximity.

Sound travels faster in water than it does in air, thus, hearing in fish is an important factor for most species and this is carried out by bone conduction.

Bone conduction detects the differences in the amplitude of sound in water. As such, aquatic organisms such as fish, possess specialized hearing aid that is more effective in underwater.

Fish sense sound through their otoliths (ears), and their lateral lines. Although, some fishes, such as herring and carp, perform the hearing function through the use of their swim bladders which aid them in hearing.

In carp, hearing is well developed, compared to other aquatic animals because, they possess the Weberian organ, that transfer vibrations from the swim bladder into the inner ear.

Sharks have small openings on both sides of their heads (not the spiracles), connected directly through a thin channel into their inner ear. As such, testing their hearing ability is difficult, as they may possess a sharp sense of hearing, and can perceive their prey from many miles away.

Fish perceive sounds with the use of organs like - cilia (nerve hairs), Ossicles, bladders, otoliths, mechanoreceptors, and accelerometers in several configurations. While some fish have just one of the above, some have all the organs.

Regardless of the adaptation's complexity, fish respond to sounds.

The literal line found in some fishes are made up of cilia that are comparable to the cilia in the cochlea of terrestrial animals (vertebrates). For those fish that lacks lateral lines, they have cilia that serve the function of mechanoreceptors (it translates acoustically induced pressure gradients and particle motion into the fish's sensory system.

Fish detects sound, and music is a compilation of sounds, so, if they hear sounds, they should hear music.

A scientific experiment was carried out on goldfish by playing two classical selections - the rite of spring by Stravinsky and Toccata and fugue in D minor by Sebastian Bach, near the tank where the goldfish is.

In the research, scientists trained two groups of goldfish to bite a little bead hanging on a filament in the water they were kept.

Whenever Bach played, one group of the fish were trained to receive food only if they bite the bead, while the half was trained to only eat the food while the classical song of Stravinsky was played. 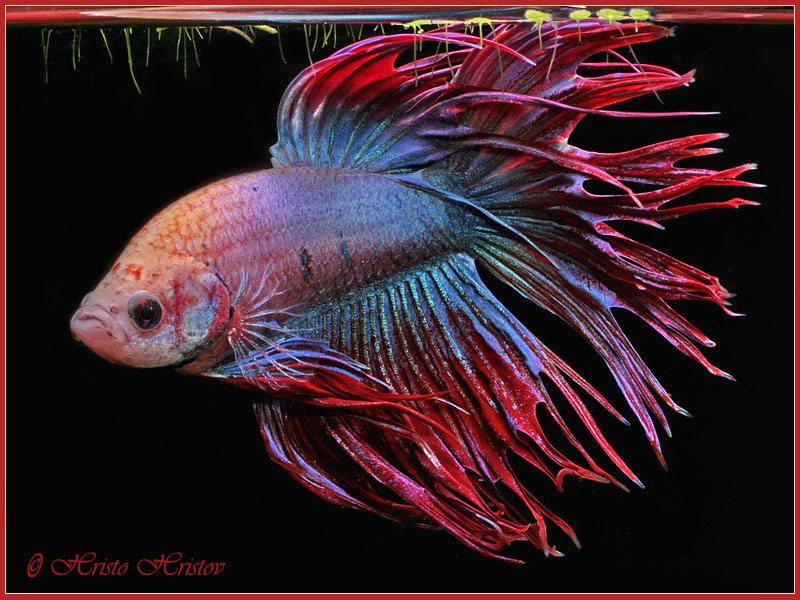 At the end of this experiment, the both groups of fish, aced the experiment.

The fish that were trained to bite the bead while Bach song was played, did the exact thing, and the other group of fish who were to eat the food while Stravinsky played, also got it right.

They concluded by stating that, fish can't only hear music but can as well differentiate between composers and learn new music.

Read more: Can Fish See in The Dark